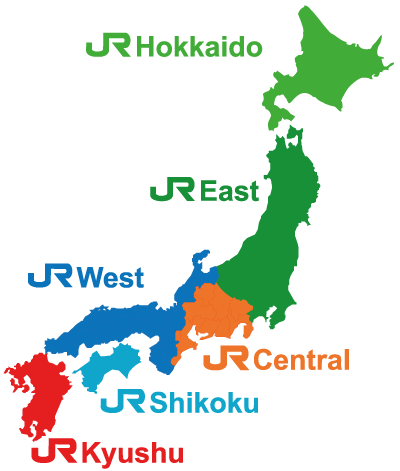 Here you can find information on all 6 JR groups.

This shows timetables for all limited express trains and many local trains.

This shows the timetable for Tokaido Shinkansen between Tokyo and Shin-osaka only.

JR West route finder is a useful tool to find out train timetables including Shinkansen and connecting local trains.

You can simply input departure station and destination station with date and time of travel, then the finder suggests several options for you to choose from.  It even lets you choose types of trains, so you can search Shinkansen options except Nozomi/Mizuho, which is useful when you use Japan Rail pass.

Although the website for JR Shikoku is in English, the timetables are in Japanese.  You could decipher the timetable using the station number, but it is complicated.  You may prefer to use Hyperdia mentioned below instead.

This provides timetables for Kyushu Shinkansen and all limited express trains in Kyushu.

‘Hyperdia’ is a service which offers timetables and related information for railways and flights in Japan.  You can search for the optimal route and the fare information from starting point to your destination.

If you plan to use trains in Japan, you may want to consider buying a Japan Rail Pass (or JR Pass) before you arrive.  You can find further information on the link above.

If you buy individual train tickets you have the option of getting tickets printed with English information.